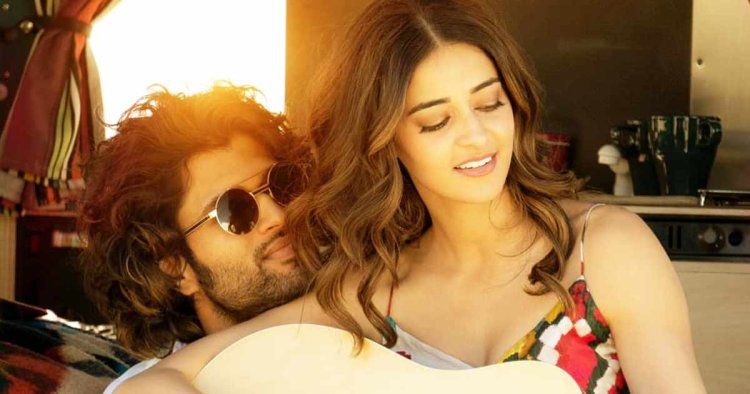 Liger Box Office Day 1 (All Languages) Early Trends: Vijay Deverakonda and Ananya Panday starrer is one of the much-awaited films of the year. A lot of expectations have been associated film and it is being released in Hindi, Tamil Kannada, Malayalam, and Telugu versions. But how is the film likely to fare at the box office on opening day? Let’s find out

Puri Jagannadh’s sports drama focuses on an underdog with a speech issue, played by Deverakonda. Ananya will be his love interest and will be making her debut into Tollywood with this film. Legendary boxer Mike Tyson will feature in a cameo role in the film. It also features Ramya Krishnan and Makarand Deshpande in pivotal roles.

However, much to everyone’s disappointment, the film opened with mixed to negative reviews from the audience as well as critics. Now early trade reports claim that Puri Jagannadh is likely to earn around Rs 21-23 crore (net) on opening day at the box office. With releasing around 2,500 screens across the country, the film was expected to open with at least open Rs 27-29 crore. It is worth pointing out that the majority of the collection is from the Telugu version. 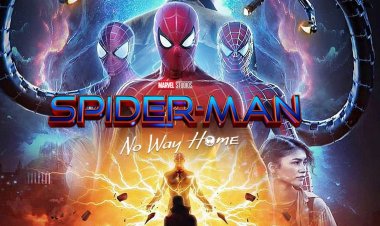 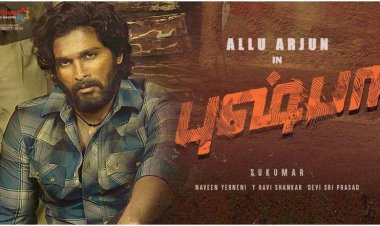 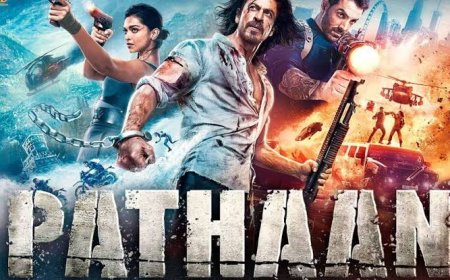