Rijiju said various proposals, which are part of the electoral reforms bill, have already been suggested and recommended by the Standing Committee of Law and Personnel. 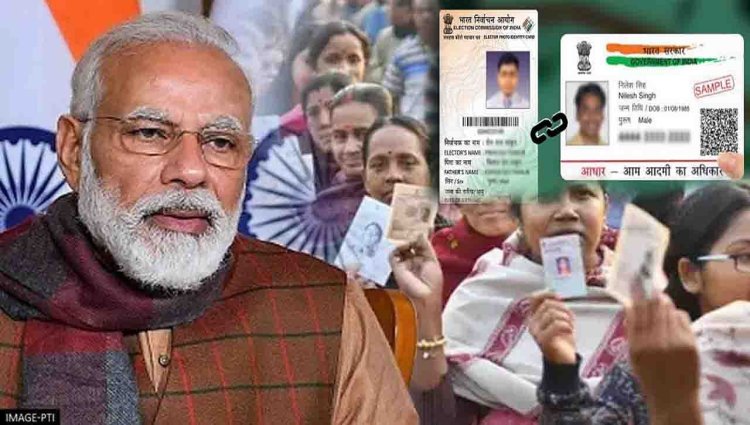 The Lok Sabha on Monday passed a bill to link electoral roll data with the Aadhaar ecosystem amid protests by opposition members over the issue, who said it would “potentially give voting rights to non-citizens”.

The Election Laws (Amendment) Bill 2021, piloted by Union law minister Kiren Rijiju, was passed by a voice vote after a brief discussion during which some opposition members demanded that it be referred to a parliamentary panel.

However, Rijiju said various proposals which are part of the bill have already been suggested and recommended by the Standing Committee of Law and Personnel. The minister added the bill will cleanse the election system.

The Election Laws (Amendment) Bill, 2021 was introduced by the government as the Lower House of Parliament resumed on Monday. Following this, opposition members started creating a ruckus and the Lok Sabha was adjourned till 2pm.

"Aadhaar is only meant to be proof of residence. It is not proof of citizenship. If you are in a position asking Aadhaar for voters, all you are getting is a document that reflects residence, not citizenship. You are potentially giving the vote to non-citizens," Congress MP Shashi Tharoor said in the House.

Lok Sabha was later adjourned for the day amid continuous protest by opposition members.

AIMIM chief Asaduddin Owaisi said the Centre is curtailing the independence of the Election Commission by bringing in the legislation.

The AIMIM MP said that the House is not competent to enact a law that violates the fundamental rights of citizens. "Aadhaar is not proof of Indian citizenship… By bringing this bill, the government is interfering in the independence of the Election Commission,” he added.

“This will allow the government to disfranchise profile voters and discriminate between beneficiaries of various government schemes. It will end up violating the principles of the sacred ballot adult franchise also," he also said.

The Election Laws (Amendment) Bill, 2021, is intended to allow electoral registration officers to seek Aadhaar number of those who wish to register as voters "for the purpose of establishing the identity". 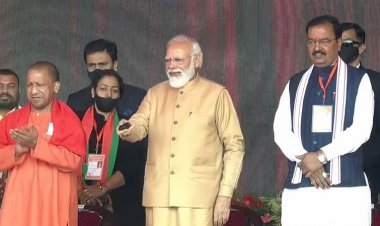 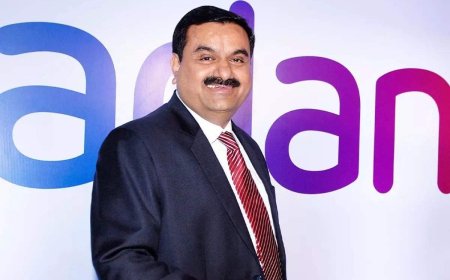 A news by ChatGPT on Gautam Adani and Hidenburg Researc... 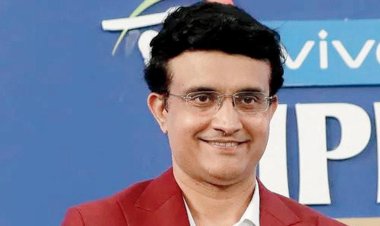