The doctors said that the former cricketer was doing fine and would now stay in home isolation. 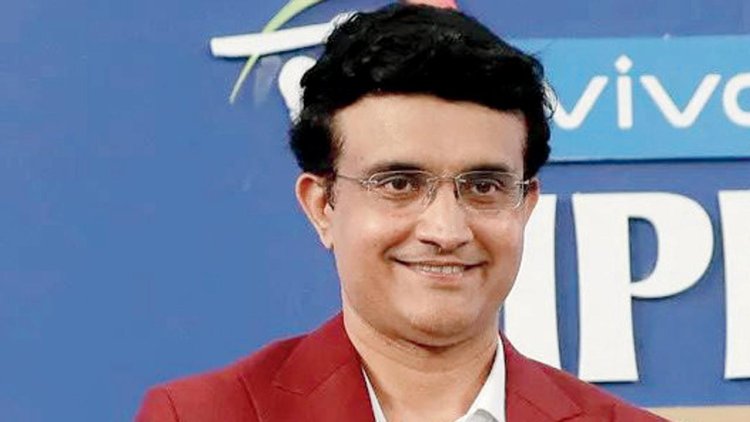 The Board of Control for Cricket in India (BCCI) President Sourav Ganguly, who was admitted to the Woodlands hospital in Kolkata after testing positive for COVID-19, has been discharged on Friday after testing negative for the Omicron variant.

The doctors said that the former cricketer was doing fine and would now stay in home isolation. However, his report on genome sequencing is awaited.

Despite being double-vaccinated, the former Indian skipper's RT-PCR test had returned positive and Woodlands hospital had earlier released a statement to reveal his current status and said that he was doing well.

Earlier, the doctors had released a statement and said, "On the second day of admission, Sourav Ganguly, BCCI president and former India captain, is haemodynamically stable, afebrile and maintaining oxygen saturation of 99 per cent on room air. He slept well last night and has had breakfast and lunch".

It further added the names of the doctors who were looking after him. "The medical board comprising Dr Saroj Mondal, Dr Saptarshi Basu and Dr Soutik Panda is keeping a close watch on his health status".

This isn't the first time the former skipper has been hospitalized. Due to some cardiac issues, he was admitted earlier in January twice after complaining of chest discomfort.

Ganguly had actually suffered a heart attack while exercising at his Kolkata home and underwent a right coronary angioplasty. 20 days later, Ganguly had similar chest pain, which led to him being admitted again for the second round of angioplasty on January 28.

Ganguly had resumed work in March and also got himself fully vaccinated against COVID-19. His brother Snehasish Ganguly had also tested positive for COVID-19 earlier this year. 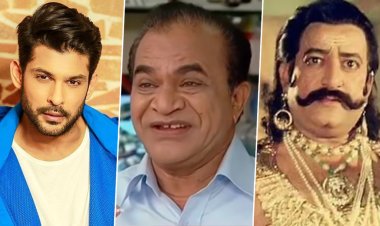 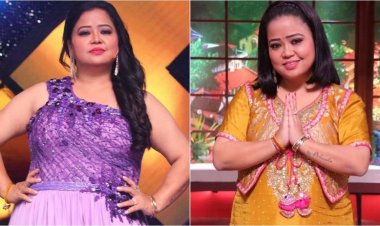 A mega-event was held in Mumbai for RRR, where the film's main cast, including Jr.... 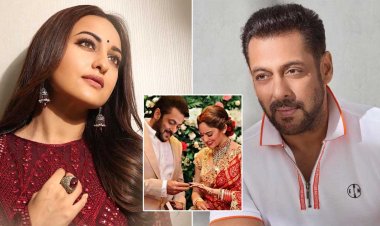 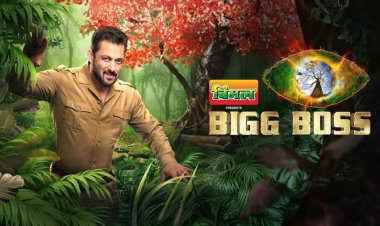 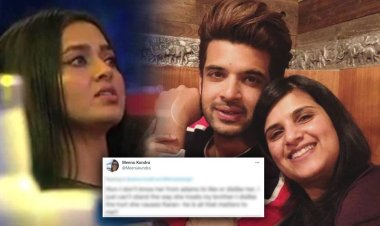 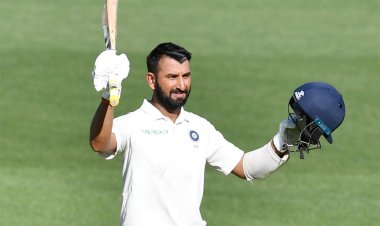 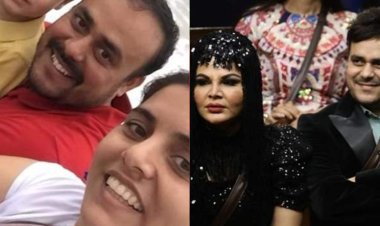 Rakhi Sawant's husband Ritesh has been eliminated from Bigg Boss 15. Post his exit,...